The Eggchasers Podcast is a Rugby Union Podcast that doesn’t take itself, or the game, too seriously. The longest-running rugby podcast on earth.

Why you need to be prepared, Sale Sharks, Leicester Tigers.

Will Warren Gatland REALLY Swerve Players Based In England?

Is Loyalty in Rugby Union Dead?

Lood is out! Manu almost back and England are interested in some young Sharks 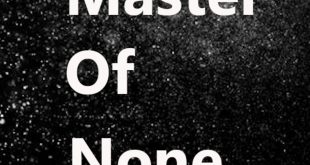 Master Of None Podcast

This Podcast is an average man’s thoughts on sports, varying from Rugby to Basketball. With …