The Witness: In His Own Words Podcast

The Witness: In His Own Words Podcast
In 2005, Joseph O’Callaghan’s testimony helped convict two drug-dealing gangsters for murder, and he became the youngest person ever to enter the Witness Protection Programme in Ireland.Now, as the men he put away agitate for release, he tells his extraordinary life story in his own words for the first time.Following the publication of Nicola Tallant’s best-selling book The Witness, The Witness: In His Own Words is an ambitious and powerful documentary podcast series produced by the team behind The Stand with Eamon Dunphy.

Share
Previous The Busted Barstools
Next The Mike Quirke Podcast 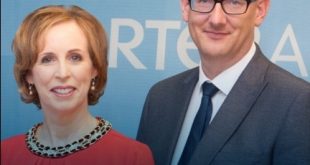 A look at events making the news in Ireland over the last week, presented by …