Stuck at home, Louis is using the lockdown to track down some high-profile people he’s been longing to talk to – from all walks of life and on both sides of the Atlantic.

Rose McGowan: What is it like being raised in a cult? | BBC Sounds 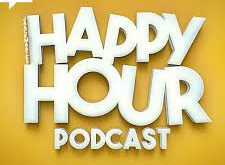